Never one to miss out on an opportunity to talk about myself, welcome to the Brian Pedley Info page! – Here you’ll find out a bit more about my background as an artist, musician and illustrator. Also my experience as a self employed web and graphic designer working from home here in Bromsgrove. I spend almost all my time now designing and developing websites (and not just drinking tea) and when I do get a spare moment I’ll write posts for my geeky sci-fi fantasy art blogs this-is-cool.co.uk and scififantasyhorror.co.uk, which were originally created to learn WordPress but have now become a bit of an unhealthy obsession! I still love tinkering with my synthesizers and under the working name of the One Twenty Project I intend to include new musical compositions, doodles and songs via SoundCloud. I’ve purchased an Intuos graphics tablet and I’m keen to experiment with some digital painting and more 3d animation. 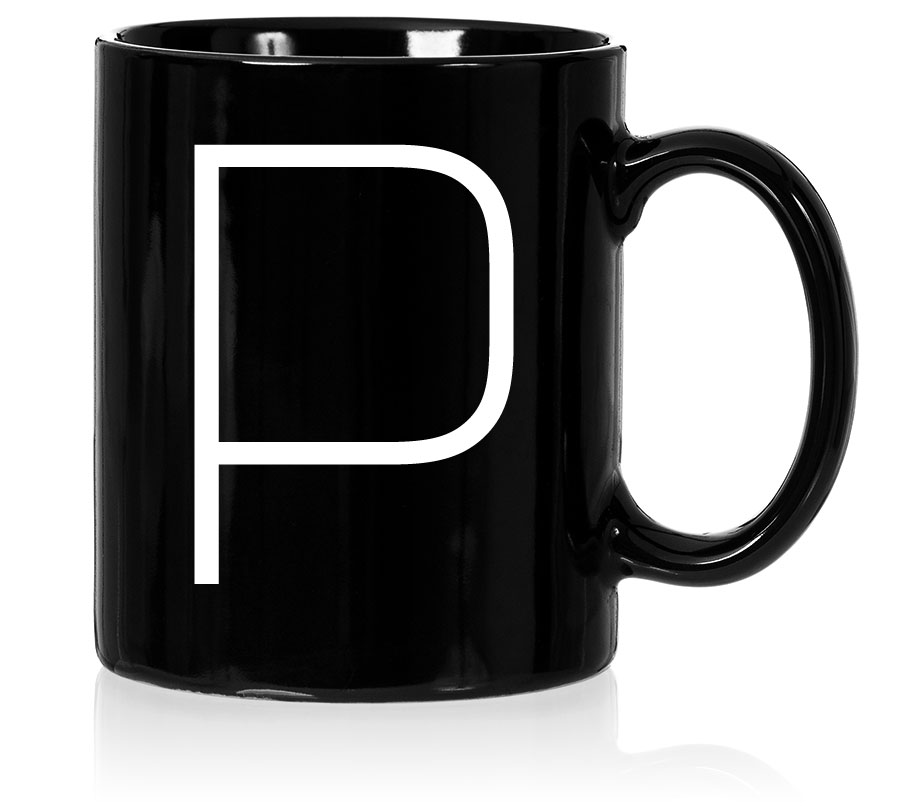 The Pedley Art – A Long Time Ago in Basildon…..

Even as far back as school my work has always had an edge of darkness to it. Influenced in no small part by a love for the gothic, horror, and science fiction. Through books, comics, films, and music I developed a taste for the atmospheric, the dark and the ambiguous. My drawings and paintings were very much about understanding form, light and shadows..trying to record and capture what I saw. I was fascinated with shadows and dark graphic images. The model making started on the Art course at Thurrock. I would build these weird abstract models and environments out of card which I’d light dramatically creating strange shadows and spaces. My work on the Degree course at Brighton followed a similar theme, with paintings and illustrations based around short stories by Edgar Allan Poe. It was great subject matter, inspiring dark atmospheric imagery. It was on the strength of a series of black and white images that led to my first commissioned work from Oxford University Press. On the M.A. course I started bringing together these various elements, the model making and photography, the dark paintings, and for the first time my music. The final result being the Hawksmoor film.

Bringing things completely up to date, the 3d animation work is an indication of how I’d like to see my work develop. The software I’m using (Studio Max) allows you to model and animate complete environments within the computer. I’m still at the very early stages of using this program but can see myself in the near future not only being able to build and create the worlds I paint and draw but to add the further dimensions of time, movement and sound. My most recent work painting wise, has been concerned with shape and form, creating abstract environments, playing around with the idea of suggestion, negative spaces, of half seen structures and figures. The aim moving forward is to make these paintings much more believable, more realistic, so you’ll be almost convinced of what’s there; but at the same time it’ll still be incomplete and unresolved. I like the idea of your eyes trying to fill in the visual gaps and missing information, hopefully giving each viewer a slightly different experience.

I left Basildon in 1989 to commence a B.A. Hons Degree in Graphic Design (Illustration) at Brighton University – after completing that in 1992 (2:1) I then proceeded on and completed a 2 years Masters Degree in Narrative Illustration and Editorial Design. Not completely tired of education I then went on to complete a teaching qualification (PGCE) in Art and Design. At the age of 25 I then had to get a job!